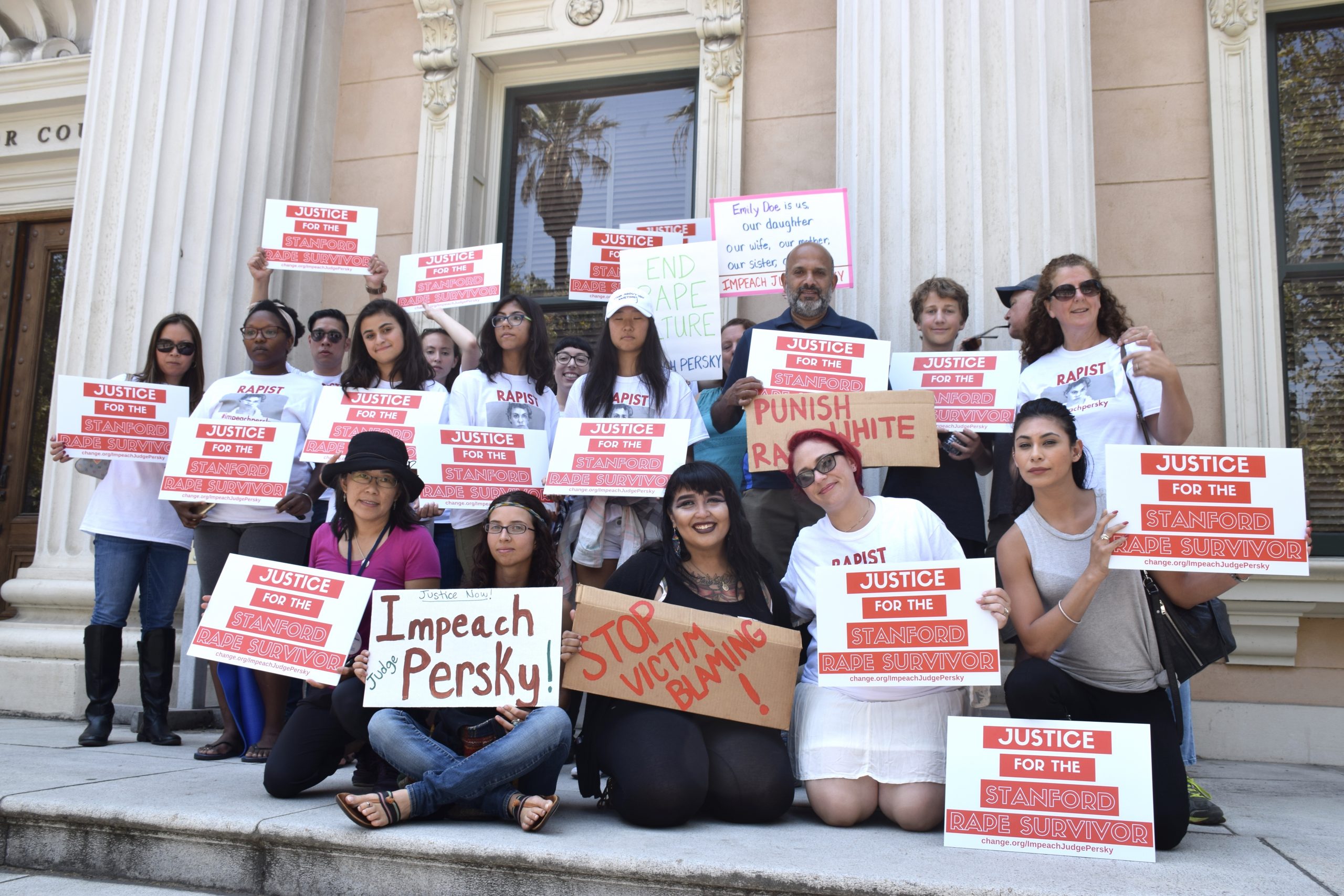 Actor John Anderson’s daughter was threatened to get raped and killed by a pedophile Anderson exposed on his show. Anderson responded to the threats to his daughter with threats that if anyone touches his daughter he would kill them.

The pedophile John George Aster and his friend Mark W Mumma called the police and had Anderson charged for threats. This crown prosecutor is proven to side with unjustice, Nothing happened to the pedophile or his pal for threatening Andersons daughter, Stony Plain RCMP are also proven to be a failure.

The news needs to get a hold of this story, Actor John Anderson who exposed the pedophiles on his shows goes to court June 9th in Edmonton court. To be sentenced for threatening the pedophile that threatened Anderson’s daughter.

Allen Xiao is Andersons lawyer and he seems to be just as corrupt as the crown prosecution. Lets get more people to help this actor who did what any father would have done when his or her daughter is threatened, and threatened by a pedophile who is angry at Anderson for exposing him on his show.

This is actor John Anderson, and a full true story documentary is being filmed about the corruption within Edmonton crown and how they aided a pedophile more than the actual victim and the victims daughter.

Located in Alberta, this awesome actor is a survivor of sexual abuse and has for over 10 years been bringing awareness surrounding sexual abuse etc. A GENUINE HERO.

STOP THIS CROWN FROM SENTENCING THIS ACTOR FOR RESPONDING TO THREATS TO HIS DAUGHTER JUST AS ANY FATHER WOULD HAVE DONE.

Thank you friends and fans of John Anderson

Remove Craig Krieger Edmonton Crown Prosecutor. He has been shown to target those who are innocent of minor crimes, while giving pedophiles light sentencing. This prosecutor needs to be removed and the entire crown prosecution office investigated.