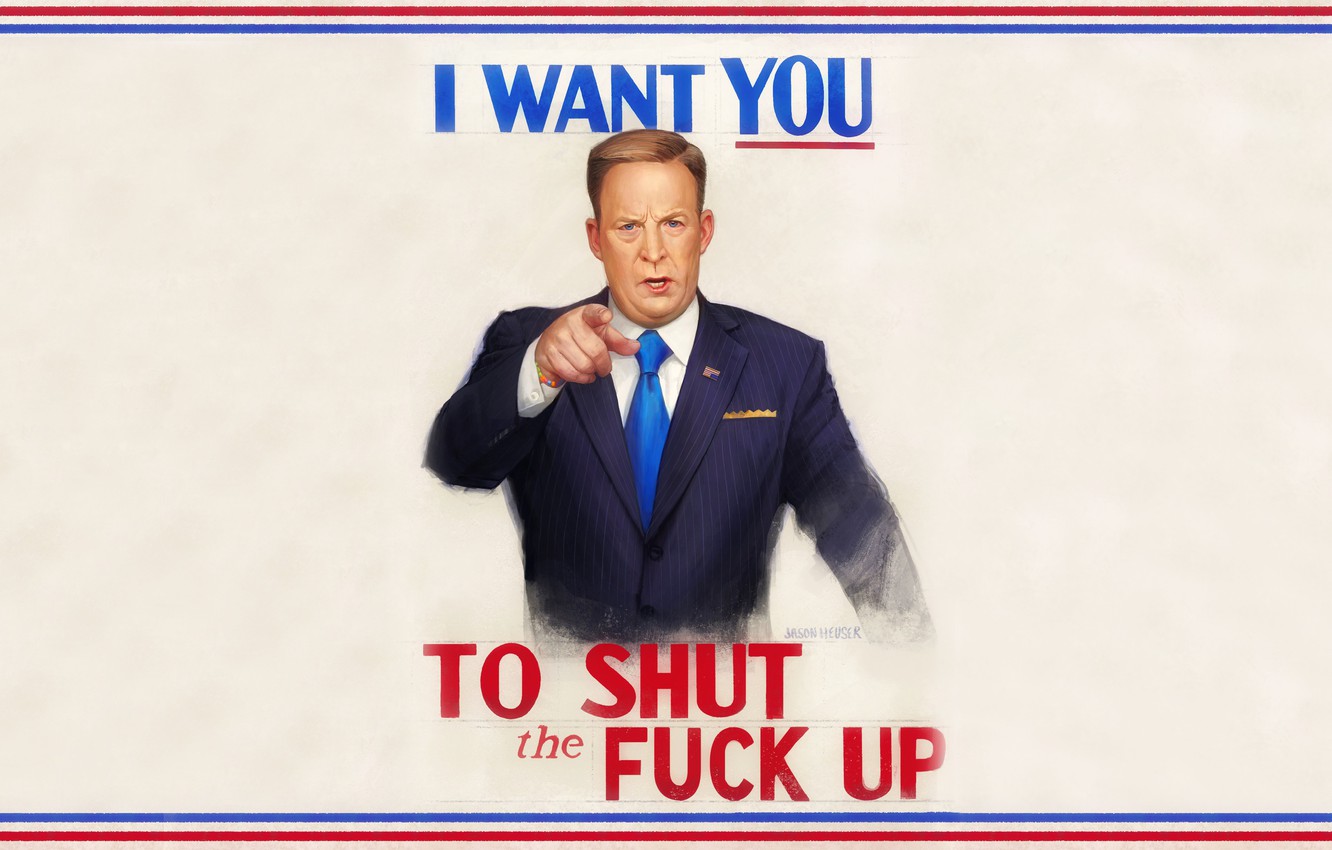 JOHN ANDERSON HAS DEFAMED ME BLAH GIVE IT UP

Don’t worry Mark Mumma cant sue, anyone.  I will lay down the factors. Mark Mumma’s definition for Defamation saying his name or bringing up the truth and showing evidence. Mark Mumma hasn’t suffered harm to his reputation. Mark Mumma’s reputation was exposed as a liar, fabricator, and scammer among other things. Mark Mumma exposed himself.

Persons are held Criminally responsible for  Defamation, persons are not charged and thrown in prison, Lawsuit is filed.

The  Original Source known as the  1st party liable for defamation. John Anderson isn’t the 1st party or the Original Source behind the information on John Aster’s conviction over Images found on his PC,  he’s a 2nd party who received information from others. John Aster is one of the original sources. Aster openly admitted  the images that were on his PC and being Convicted “Non-Conviction”

Reposting John Anderson’s posts no one is held liable for defamation. Even if it was completely false against John Aster only the persons who would be held responsible would be  the 1st party sources, not John Anderson,

Only defamation is if persons are reposting that knowingly knows the information is false. 2nd, 3rd persons and so forth are held liable for defamation.

Mark Mumma was sued for was defamation because he was the Original source who made up false allegations against Omega World Travel as spammers. Among John Anderson, there are companies who will be filing suit against Mark Mumma for “Criminal Defamation” –

Tort law surrounding defamation law does not directly curb your right to free expression; it is not illegal per se. Rather, defamation is generally about paying damages to people that have been harmed by your speech. … It should also be noted that defamation law in Canada varies from province to province.