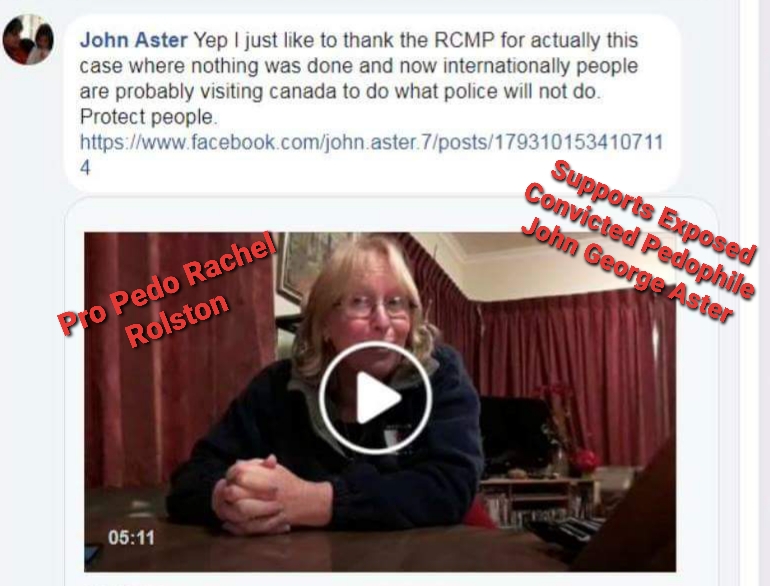 Rachel Rolston makes a video as can be seen well below because the person she is “stalking & harrasing” (John Anderson) presumes her profile is John Aster under a seudo profile attacking him as they have both done for years that is evident.

John Anderson then made a comment to the effect that if it is Aster that it will be confirmed by the police believing Rachel Rolstons facebook profile was just another one of John Asters seudo fake profiles on facebook at it once again .

Rachel then make the video below :
She claims John Anderson has mental health issues forwich he does, but what is your excuse considering the organisations you work for Rachel Rolston?

Please scroll down to the video where you can clearly see Rachel Rolston as she believes her video where she is being extremely abusive is justification for her actions .

ALLOW US TO LOOK AT HER ALLEGATIONS -#FACT versus #ABUSE.

She declares she is #Rachel _Rolston

#FACT:This is Rachel Rolston as can be clearly seen.

She claims John has mental health issues as she continues her vile attacks which are ABUSE.

#FACT : John suffers major depression and co -exsiting mental health issues from abuse he endured at the hands of another as a child from not only his mother but another independent person and nothing he should be remotely ashamed off ,nor should any other victim .

Rachel stoops as low as to mock “DEPRESSION” considering it costs people tragically their lives & statistically 50 percent of all people who die by suicide suffer from major depression male and female as it does not discriminate.
I am really appalled considering she represented her friend legally #JASMIN_NEWMAN & advocated for her “for the same behaviour” Rachel now continues to exhibit herself on social media towards others with her websites & facebook pages and videos which are ABUSE ,STALKING and #cyber_bullying.

Yet this article below is who Rachel represented for the same conduct she is now a perpetrator off.
https://www.mamamia.com.au/jasmin-newman-cyber-bullying-avo/

Rachel then states amongst other vile names and innuendo “I want you to crawl back into your mothers basement,oh you can’t do that because your mother won’t have you and because she outed you as a paedophile!
A LIE & ABUSE:

#FACT: John’s mother had her son removed from her care at just over 2 months old due to allegations of parental abuse.

John Andersons grandmother and grandfather raised John his entire life from a infant .
John grew up believing his biological mother was in fact his Aunt .

The allegation that John Anderson is a paedophile is certainly false and came from John Aster and company due to a photo of him as a 18 year old teen with his nearly 16, nearly 17 year old girlfriend as can be seen in the photo she uses here ! How disgusting.

That does not constitute paedophilia .

There is nothing in John Andersons criminal history that is accessible that even comes close to those vile claims are ABUSE.

Rachel them claims another tirade of abuse after calling him disgusting names and states that he smoke to many drugs and so forth.

#FACTS: John is prescribed medical marijuana which is legal in Canada and does not define him as a crackhead.

Rachel declares both her and who daughter are both #C…Ts which certainly isn’t how you refer to your own daughter.
Then makes a direct threat that her daughter on a Harley as though she is affiliated with bikies or is one would come around .

Then she states is that didn’t occur she would pay someone to and this is a indirect threat towards a person’s life & is a concern regarding not only the threat but works with victims.

#FACT that Rachel Rolston has gone as low as anyone can go when making not only indirect threats towards John Anderson and when listening very closely sounds like a death threat to me.

Rachel is a advocate with #BLACK_RIBBON #NEW_ZEALAND doesn’t all of the above Rachel constitute ABUSE,EMOTIONAL & OTHERWISE ?
Black Ribbon New Zealand
http://shop.blackribbon.org.nz/

WHERE IS YOUR CREDABILITY RACHEL ROLSTON?

I see you as a real danger to the organization’s you are working for & a real risk to people in society and especially victims.

These two teenagers are not pedophiles Rachel Rolston as are your claims and its easy to see that once again you like attacking effectively young children- teens & very young adults & other parents children. 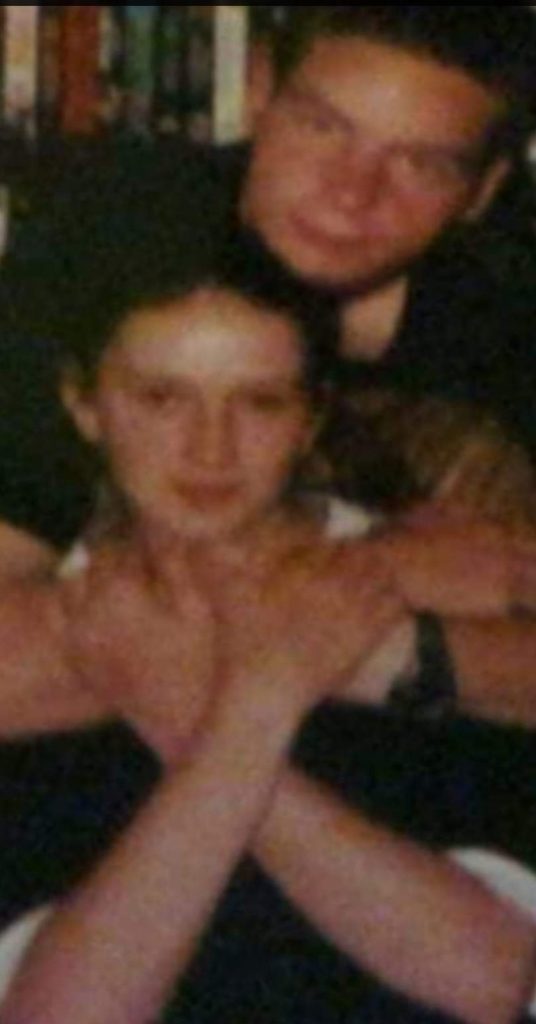 (Above photo of John Anderson & his girlfriend Lisa Browning)

#RACHEL_ROLSTON affiliates herself with the #NEW_CONSERVATIVE_PARTY_NZ lets show #LEIGHTON_BAKER who Rachel Rolston really is and how she spends her days harrasing men, women and children yet states she is affiliated with the New Conservative Party ?
Are you serious !

#RACHEL_ROLSTON affiliates herself with the #NEW_CONSERVATIVE_PARTY_NZ lets show #LEIGHTON_BAKER who Rachel Rolston really is ,enjoy her cyber bullying page attacking people and their children .
https://www.newconservative.org.nz/

HERE IS RACHEL ROLSTON AND HER PAGE .
https://www.facebook.com/thestolenshow