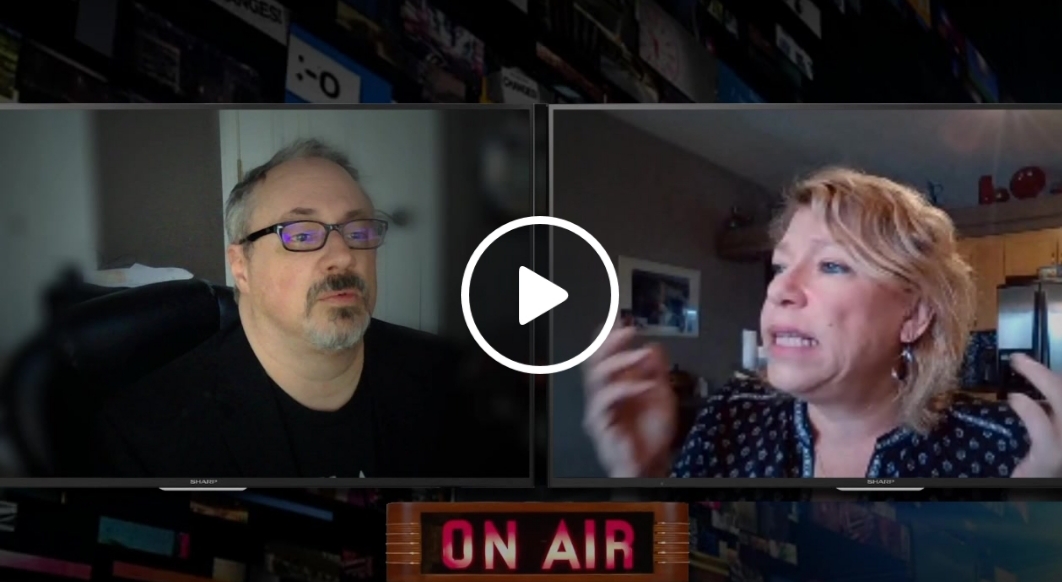 This post will then shock you all as we have a recorded section of a phone call that DEBUNKS any and all of Mark W Mumma’s claimed innocence of his friend.

This ends thr debate with Mark W Mumma, who is also the self proclaimed producer of the film, “Slapp Suit” & “Maxed Out”, who again for about 2 years risked millions of innocent children and families. By telling the world that John Aster was never charged or convicted. Totally claimed it all never happened to his close convicted child predator friend.