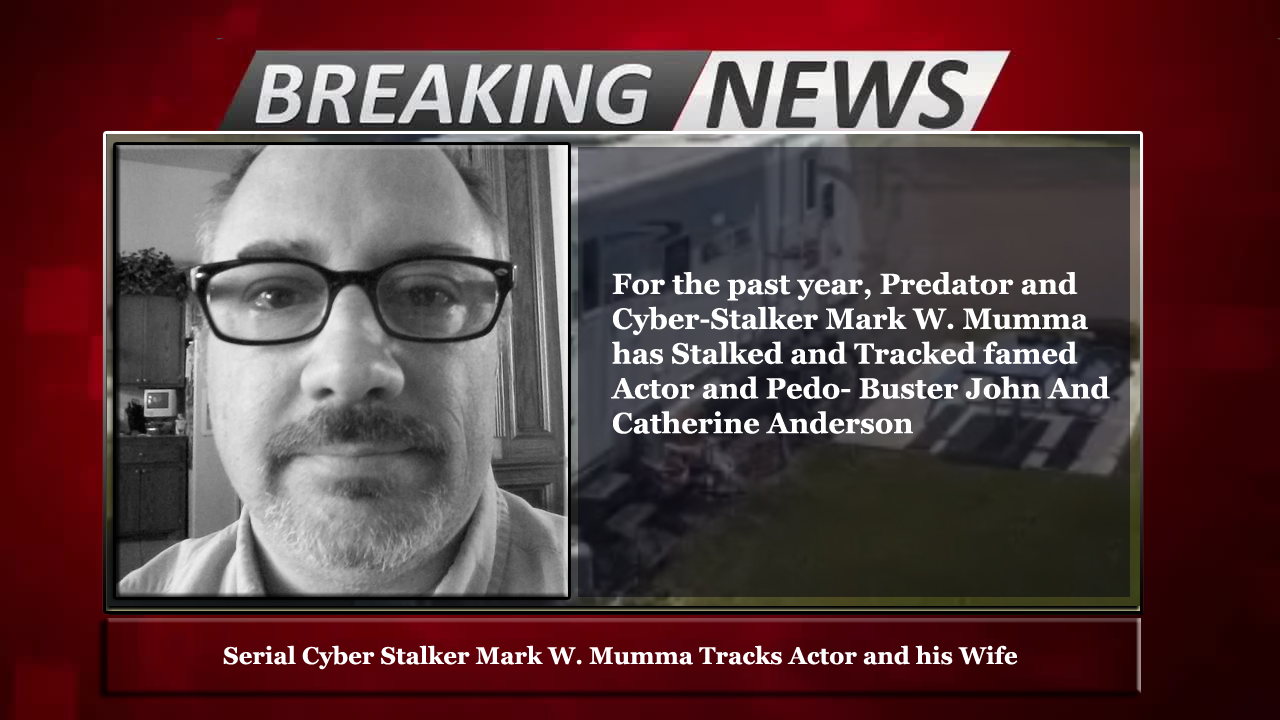 In Order for it not to be “Stalking” the Person has to commit an actual Crime Or Evidence that a crime has been committed – If the person hasn’t Committed a Crime, its “Stalking” – “Under Allegations Persons cant be Investigated – an Actual Crime has to occur”

The reason Mark Mumma is held liable is because of the following video exist and recorded 2 months prior to John Anderson’s arrest – John Anderson made it clear and spoke with the Local RCMP –  and said he was making “Non-Serious” threats to force Francesa Amato  , Mark Mumma, and others in Court to show his evidence – and stop them from scamming, hurting  and destroying Families.

For the past year, Mark Mumma has been Criminally  Cyber-Stalking and Tracking John Anderson and his wife Catherines every move.  Click Evidence button below ….. Image also Available

Allover   (stolen.news) John Anderson’s arrest was based on false reporting and nothing has been proven – allegations, Suspect,  Alleged  – then adds a flare stating  – UPDATE: Suspect maybe Armed and Dangerous – 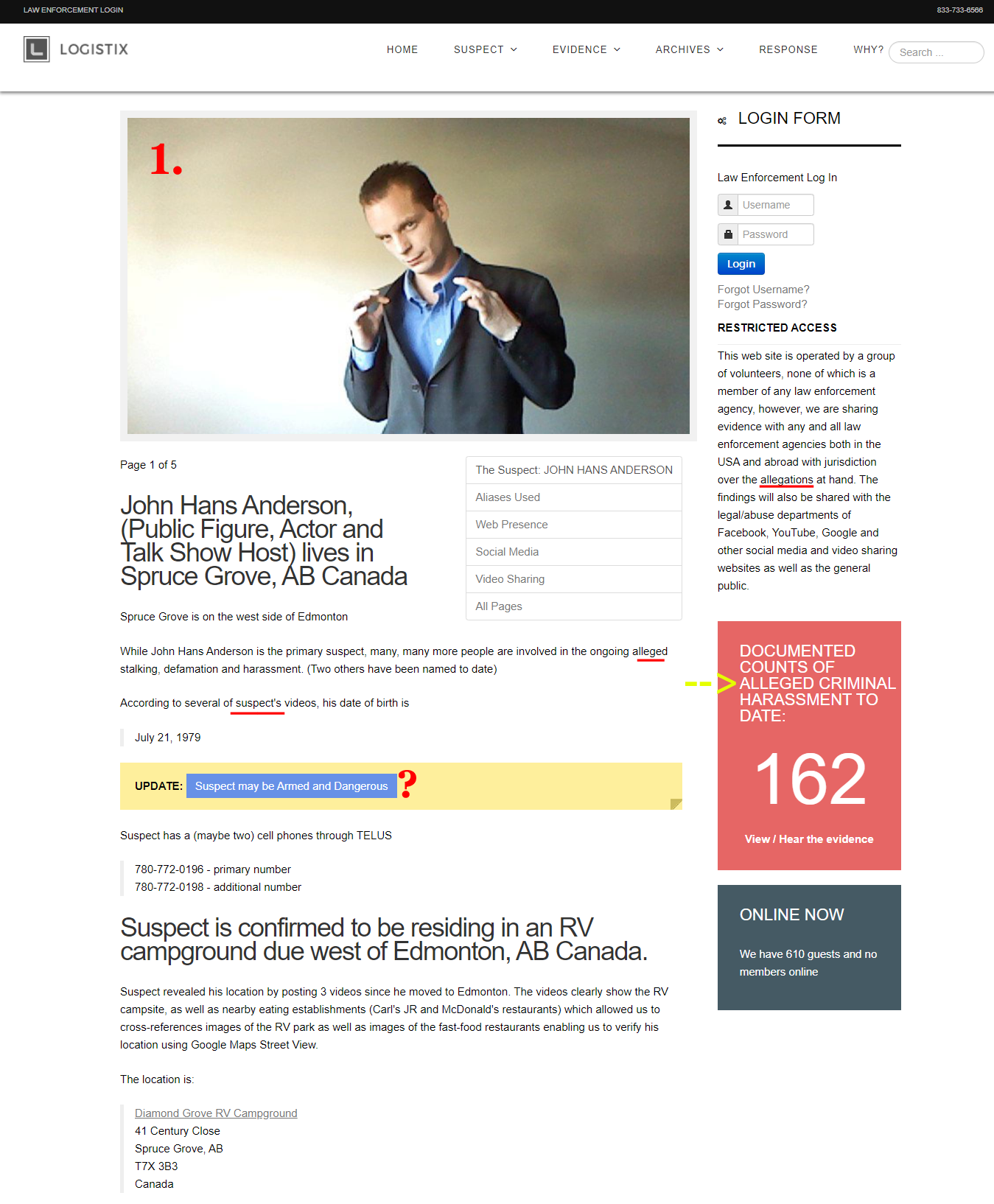 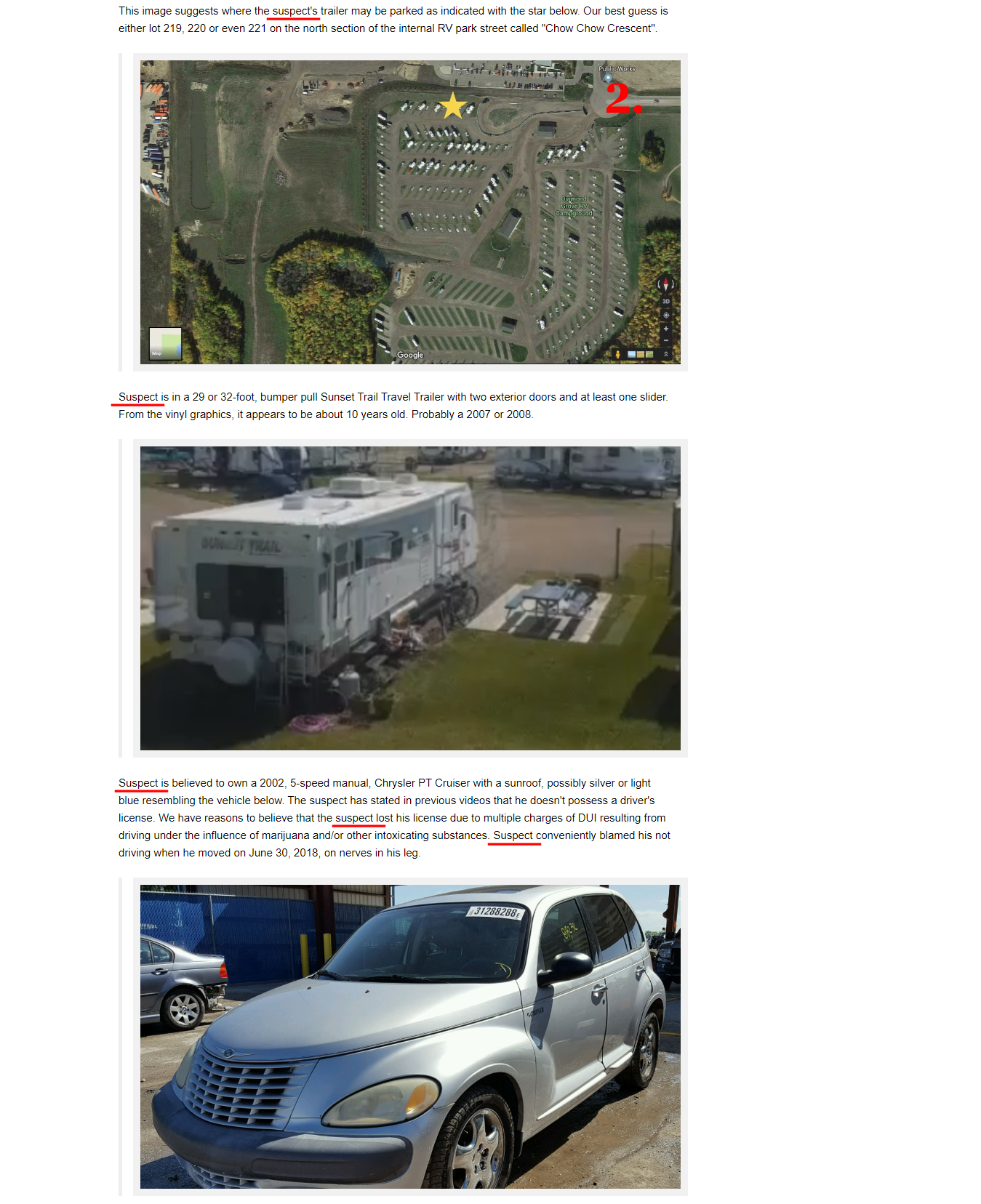 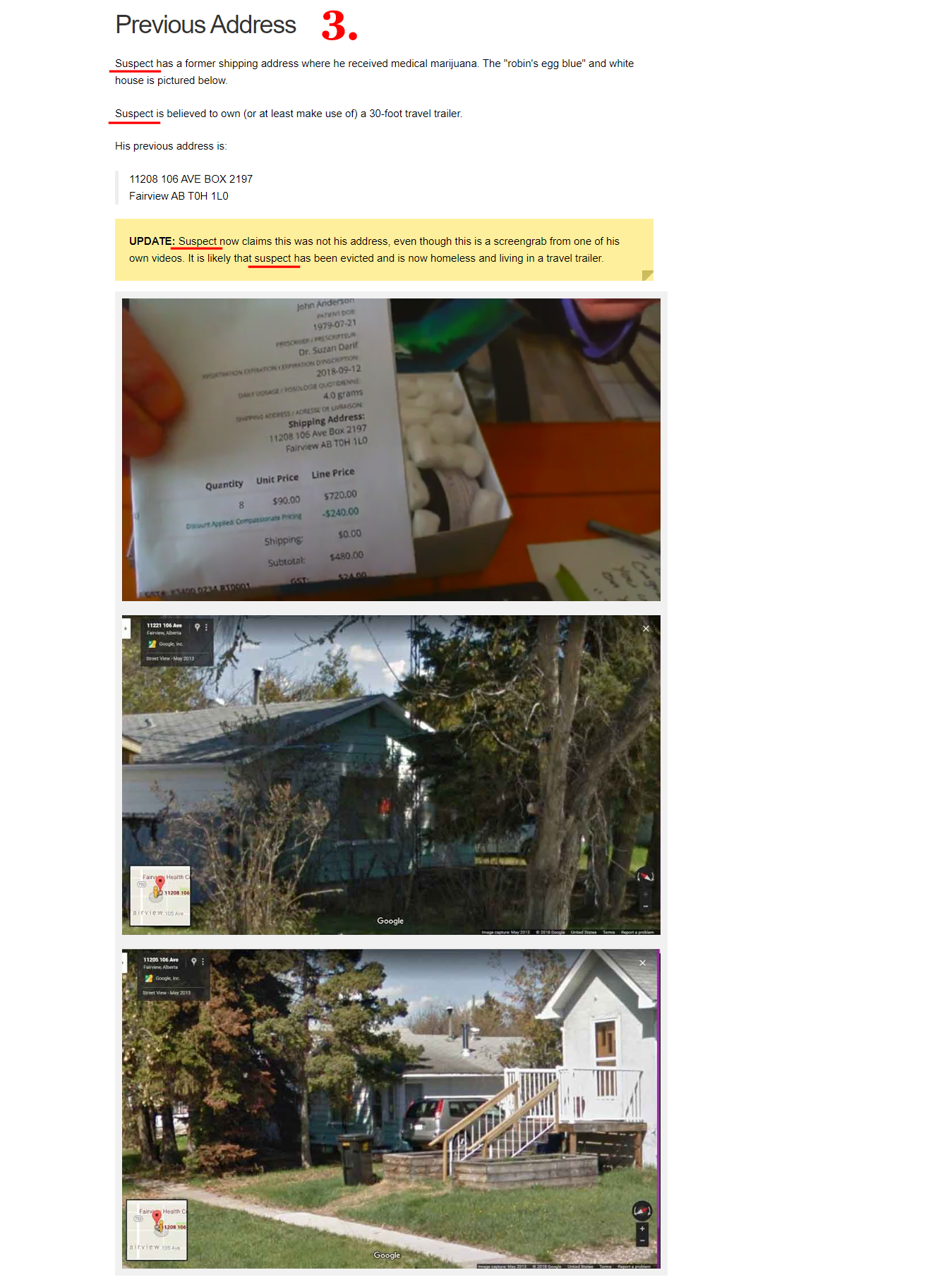