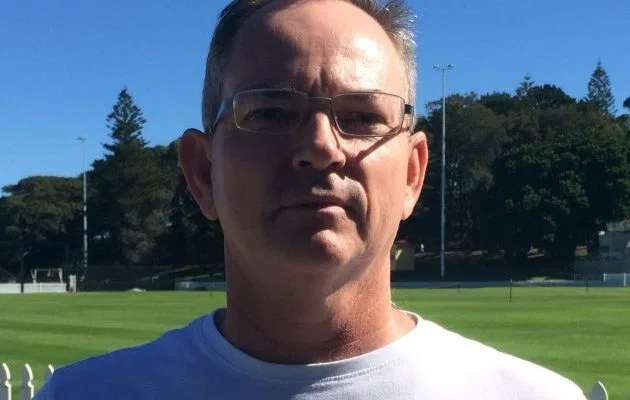 WHY RENT A LAWYER WHEN YOU CAN BUY A JUDGE

Australian journalist Shane Dowling has been jailed for publishing articles exposing pedophile judges and judges taking bribes. The exact charge against Mr. Dowling is contempt of court because he repeated in court on the 3rd of February 2017 part of an article he had published and also for publishing an article about the contempt proceedings in breach of suppression orders.Chief Justice Tom Bathurst has been trying to jail Shane Dowling since he sent an email to all the judges of the Supreme Court of NSW and wrote an article in September 2016 titled “Paedophile priest gets 3 months jail for raping 3 boys by NSW Supreme Court’s Justice Hoeben”. (Click here to read) In the email, which was also published in the article, Chief Justice Tom Bathurst was named as a known pedophile and 17 other judicial officers were named as known pedophiles or suspected pedophiles and allegations of judicial bribery were also raised.Chief Justice Tom Bathurst had the NSW Police raid Mr. Dowling’s unit in June 2017 and charge him for sending the email. The charge was withdrawn by the Commonwealth Director of Prosecutions on the 28th March 2018 as it was a blatantly malicious charge.Mr. Dowling raised a number of precedents in his last article which support why he shouldn’t have been found guilty as he was only exercising his right to free speech and political communication. Click here to read the last article: Journalist Shane Dowling to be sentenced to possible jail for criticizing a judge and Registrar Christopher BradfordThere are many articles on this website outlining what happened including the malicious police charge that was eventually withdrawn. Some links are below:The journalist found in contempt for political communication re-judge protecting pedophile priest Blogger charged with contempt ordered to serve Attorney-Generals with Notice of a Constitutional Matter. Chief Justice Bathurst has a journalist charged with contempt for accusing him of corruption. Accusing a judge of being a pedophile or bribe-taker is not a crime rules Justice Lucy McCallum

Free speech and political speech is being suppressed in Australia by the NSW Supreme CourtJudicial corruption complaint made to the Federal Police, Crime Commission & others Pedophile priest gets 3 months jail for raping 3 boys by NSW Supreme Court’s Justice Hoeben.

Chief Justice Tom Bathurst behind judicial pedophile and bribery cover-up evidence shows. Jailed Australian journalist Shane Dowling released with bail conditions. Friends and family members will be looking after this website and Shane’s social media sites while he is in jail.

You can email your outrage and disgust to the federal Attorney-General Christian Porter at Christian.Porter.MP@aph.gov.au and ask him to intervene because what Mr. Dowling said raising allegations of judicial corruption is political communication and protected under the Australian constitution as per the 1997 High Court of Australia precedent Lange v ABC. His Twitter account is @cporterwa and his Facebook page is: christianportermp

Kangaroo Court of Australia is an independent website and is reliant on donations to keep publishing. If you would like to support the continuance of this site, please click on the button below to donate via PayPal or go to the donations page for other donation options.