Today an admin sent us these screenshots, screenshots of the self proclaimed journalist who nicknamed himself Meko Haze is busted trying to cover up posts exposing him and his fake news website.

Below are screenshots of poor Miko Haze of WWW.DAILYHAZE.COM. Proving he is nothing more than a pervert hiding as a self proclaimed Journalist. Which he is NOT.

What you see is false reports made to Facebook, reports of the posts/evidence proving his sick demented perversions. (SEEMS THE NEW OWNERS HIT THR NAIL ON THE HEAD EXPOSING THE DAILY HAZE)

If you simply see our other articles published about the huge crackdown on The Daily Haze as being housed with proven sexual deviancy individuals, both supporters as well as close friends and members of The Daily Haze.

The even bigger issue is that Meko Haze is proven to have connections on Facebook that themselves are in direct contact and friendship with 2 pedophiles that have been exposed within the past 10 year period.

The Daily Haze was confronted about this issue, Meko Haze, the founder who is NOT a real journalist in any way, got highly defensive. Without even asking the connections or anything he blew up and started to verbally abuse the staff behind Stolen Productions that found out the information to relay to innocent people using social media.

Meko Haze is now attacking actor John Anderson, making up many defaming lies and accusations which openly provides proof that “The Daily Haze” has absolutely no credibility, while at the same time provides many questions about all the claimed news they publish on The Daily Haze website.

Like BUACA Canada has advised in a published article, “There are many children surfing through Facebook, the things they post are public and any child can come across the content. Pedophiles get a rise out of sharing sexual content with children so how is this any different. How is this even acceptable in any way.

The Daily Haze is exposed as a fake news site, they do take real news from other websites and use it for traffic purposes.

Even weaker point to be made is that the founder is poor, very poor. Meko Haze is asking the public for donations several times a day.  Tho one should ask himself, why donate to a fake news website that is proven to mislead the people? Why donate to a group of sexual deviant men and women who could care less if a child comes across very disturbing sexual images as well as posts and comments?

The biggest factor and question YOU or ANYONE should ask themselves is, why on earth would you pay a fake news website to create hate smearing campaigns, ones that aid other hate campaigns created by pedophiles and both target the organizations and members who exposed them.

Meko Haze and most of the other sexual deviant members of The Daily Haze target anyone who attempts to expose the raw truth and severe issues surrounding the sites publications, Facebook page posts/comments.

Watch The Daily Haze aid self admitted pedophile John Aster, by making up defaming publications that are targeting who exposed him and The Daily Haze/Meko Haze. 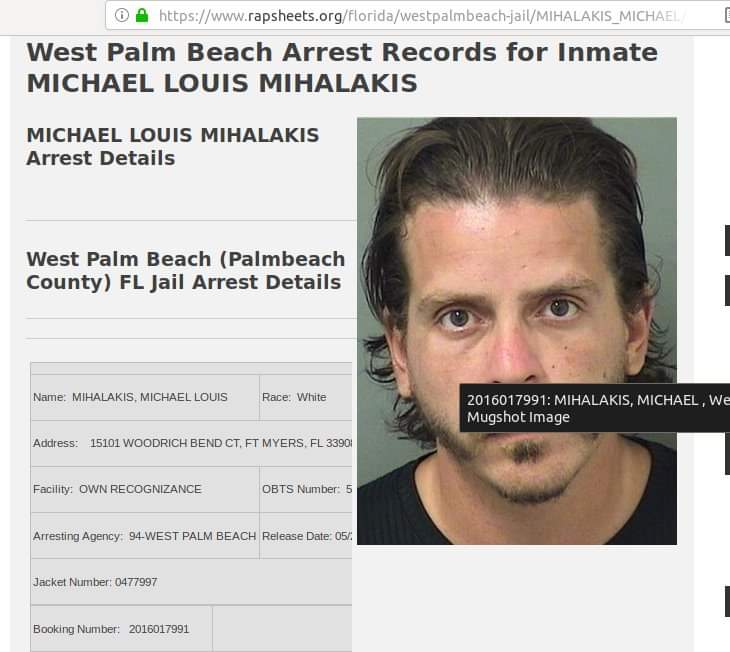 This is Elizabeth Mason and this is public information.

As well as most of the child rights movement groups on Facebook, (See stolen Productions Dark List).