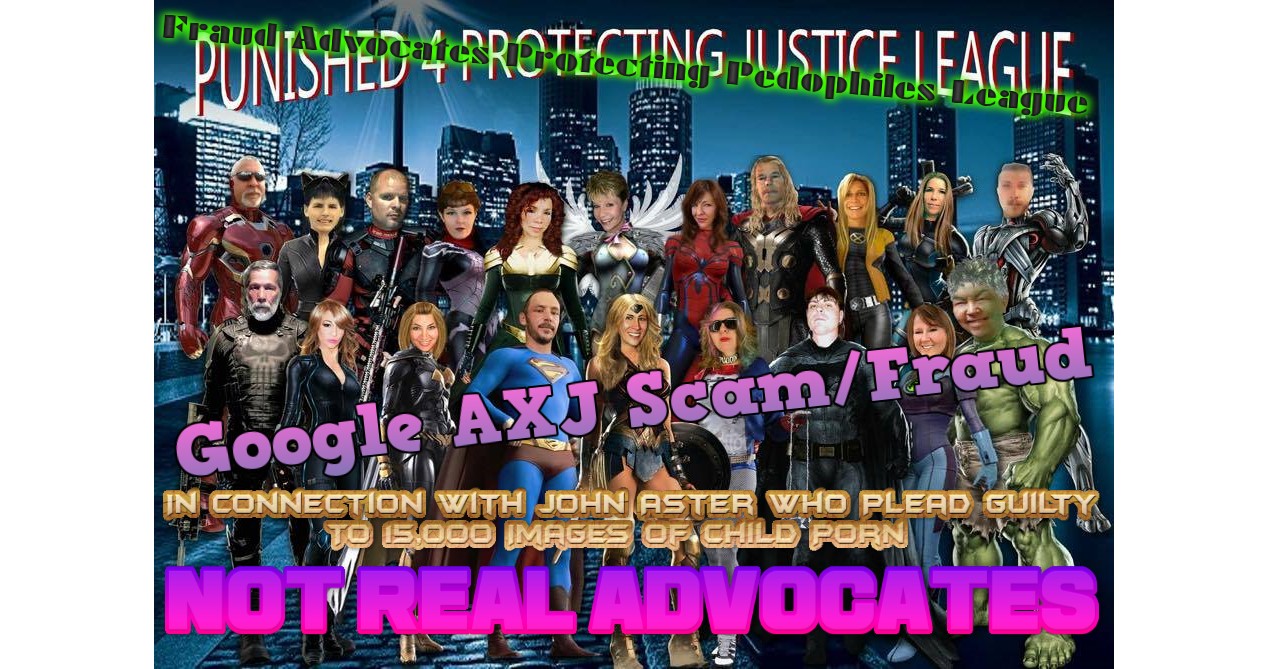 John Anderson exposed fraud and fake advocate #Francesca_Banfield, since then she has called him a pedophile to hundreds of people on social media.

Then the latest lie is that actor John Anderson is the reason senator Nancy Shaffer is dead.

Another person involved in this fake advocacy is CJ Abernathy.

This recording is public knowledge and is going to be used as evidence in court against the following names.

John Anderson will be shutting down all the above names in a court of law.

Proving defamation, threats, fraud, connections to convicted pedophiles, inappropriate use of donations, and so much more.

Please arrive at the courthouse at 8:00 am for live interviews and show preparations.

This proceeding will be documented, court transcripts will also be obtained after trial.