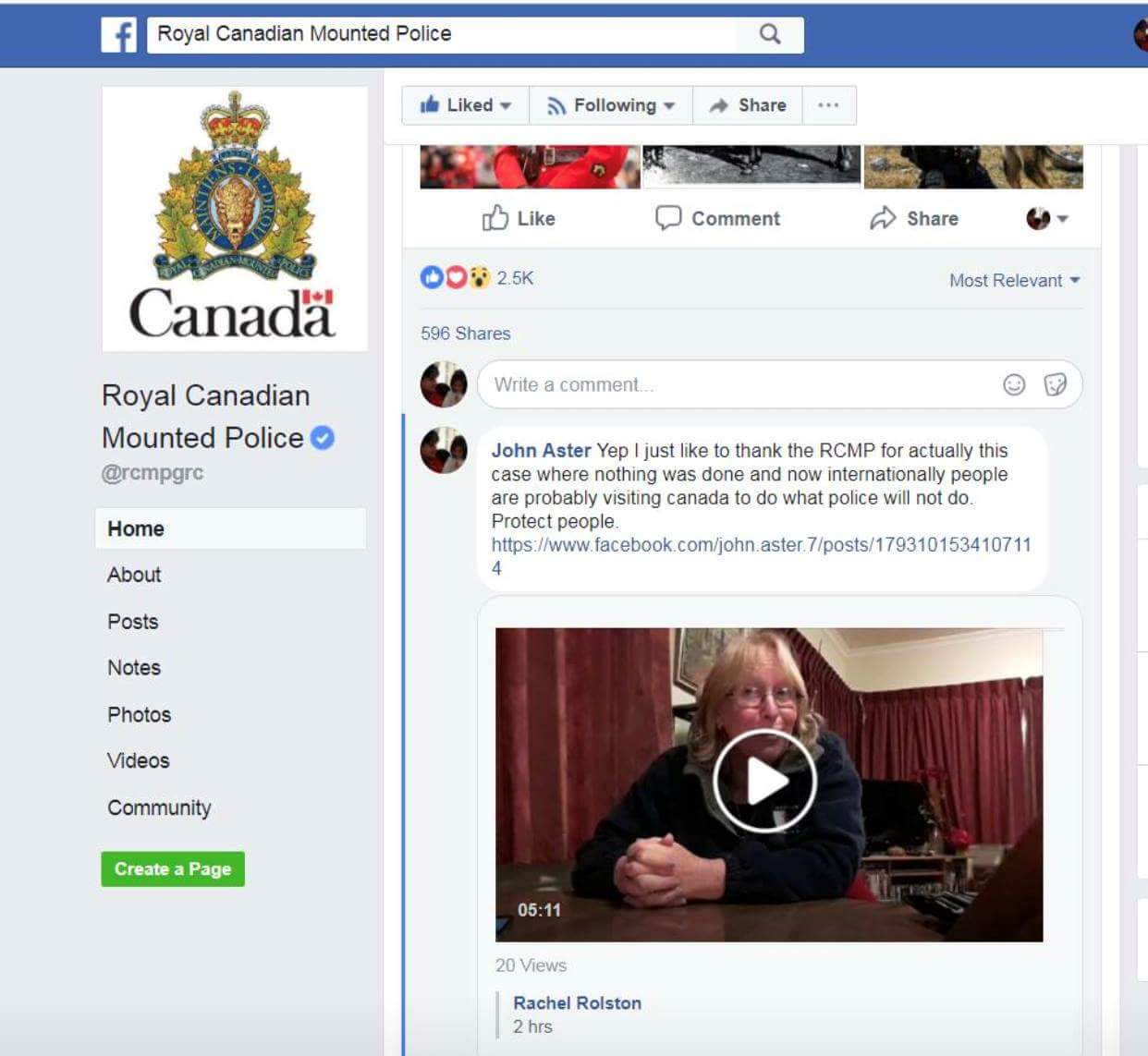 Word is on July 22 2019 in Stony Plain Alberta Courtroom John Anderson will be taking down all these fakes, frauds, pedophile and pro pedos.

Rachel Rolston is been caught doing many online scams based out of New Zealand.  Research shows she has even made it to local media for her online scams.

This shows how far pedophiles, frauds and fake advocates will go once they are exposed publicly.

Just know the only pedophile is her Australian friend John George Aster.