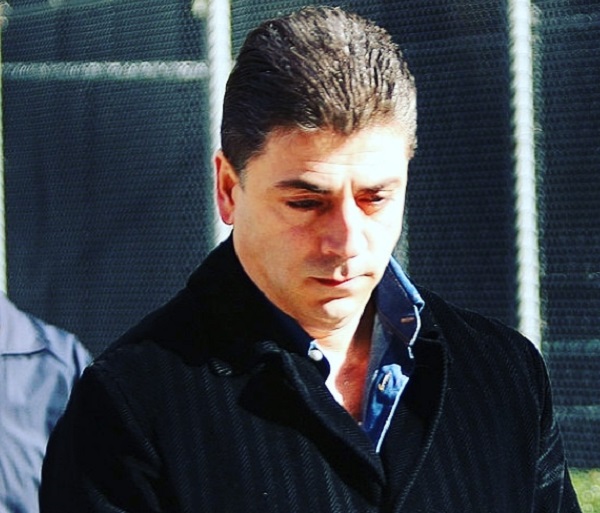 There are no happy endings in the Mafia. Either you find yourself in prison or you end up six feet under in a casket. The latter will apply to Gambino crime family boss Francesco Cali, who was shot and murdered in front of his Staten Island, New York, home on Wednesday night.

The 53-year-old mob boss was hit with six or more bullets fired by one gunman who then fled the scene in a blue pickup truck, authorities report. The assassination took place in front of Cali’s lavish mansion in the Todt Hill neighborhood of Staten Island.

It’s the same neighborhood that once was home to Gambino family leader Paul Castellano. It’s not the only thing Cali and Castellano now have in common. Cali is the first mob boss to be murdered since the infamous hit on Castellano in December of 1985, which was orchestrated by his successor John Gotti and took place in front of Sparks Steak House in a bustling Manhattan.

The Sicilian who became an American boss

Born in Sicily in 1965, Francesco Cali became a made man in 1997 and was elevated to boss of the Gambinos in 2015. His rise was another example of the influence of Sicilian-born Mafiosi on the New York crime clan.

The FBI viewed Cali as an important link between Sicilian Cosa Nostra and the Gambino family. Sicilian bosses are caught on wiretaps talking about Cali with much respect, saying: “He’s our friend and he is everything over there.” The FBI monitors numerous trips made by the Sicilians from 2003 through 2006 and they always visit their friend from ‘the other side’.

Death is part of doing business

With law enforcement on his tail, in February of 2008, Cali was charged with various racketeering charges alongside over sixty other Gambino wiseguys. A few months later, he admitted taking part in an extortion conspiracy to get money from a trucker who was doing work at a Staten Island NASCAR construction site. He served just 16 months before going back to work.

Now, his job is what killed him. An unsurprising end for a Mafia boss, but still a surprising murder in an era in which the American Mafia seemed less prone to commit high profile hits on prominent figures. Perhaps the murder of Frank Cali is the first sign of the ushering in of a new violent era in which the mob will return to its bloody origins.

Get the latest on organized crime and the Mafia at Gangsters Inc.’s news section.