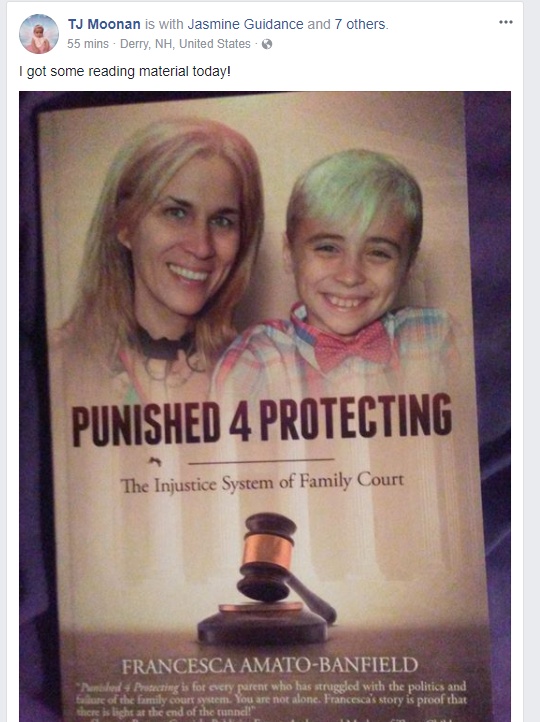 John Anderson hosts another show that gives a bit more details as how the P4P scam operates and with convicted known pedophiles.

Francesca Banfield member Elizabeth Mason aka Elizabeth Ann Byler. This close member of Francesca needs some sex offender treatment.  John Anderson confronted Elizabeth and she admitted it was her. With claims the FBI are going to overturn her pedophile convictions,  one year later and still never happened. Francesca Banfield your a liar, a scammer, and we will not stand your bullshit any longer.

Francesca likes calling those who speak out against her as being pedophiles. Funny as she is proven to be connected to more than one. 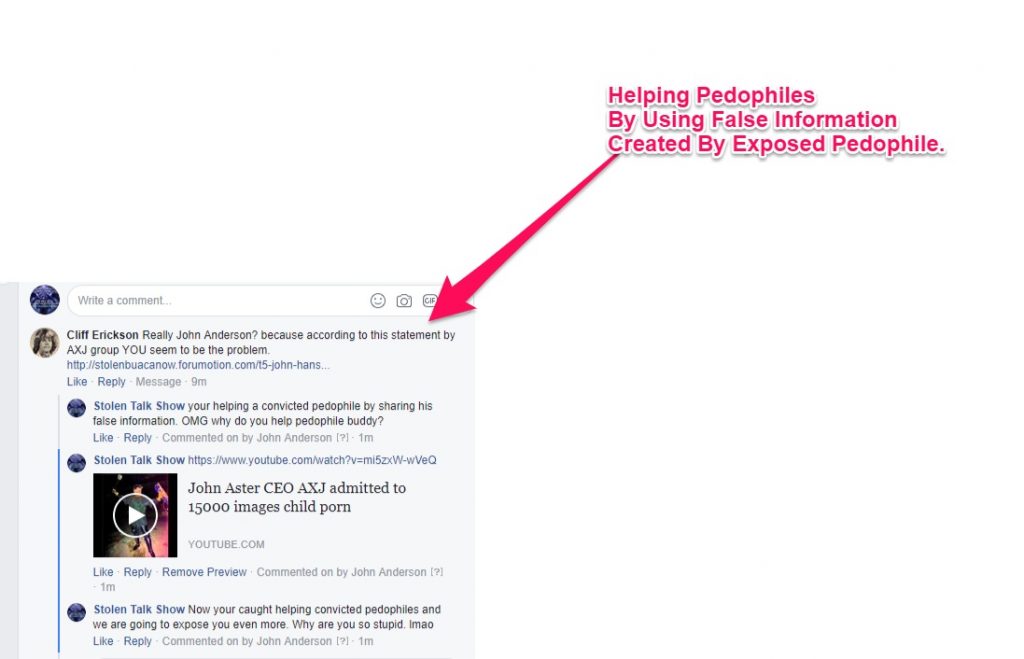 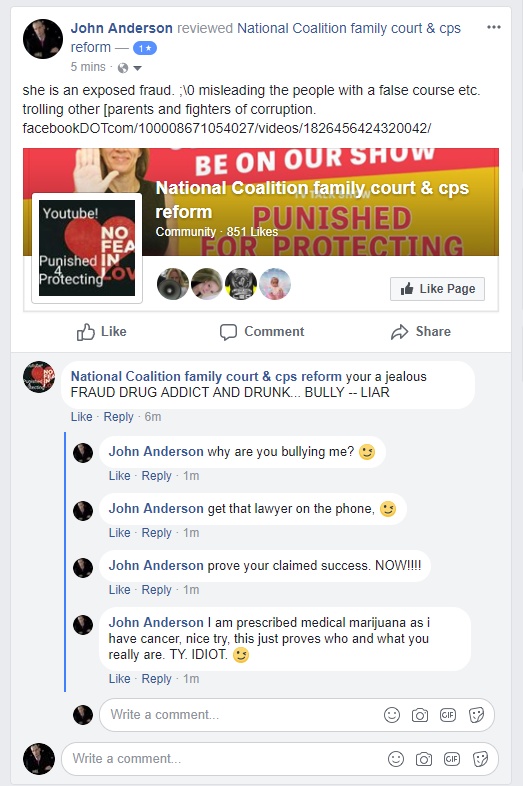 The very first attack made was against John Anderson, for calling her out as a fraud.

As you can see, Francesca Banfield is claiming she has background John Anderson is a pedo, yet police confirm her bullshit as bullshit and she has still never proven her claims.

Transcript where her pedophile friend John Aster complains about a judge calling him a pedophile. Upset because his convictions are called non conviction. Still convictions but hidden due to him being an informant for the past 11 years.